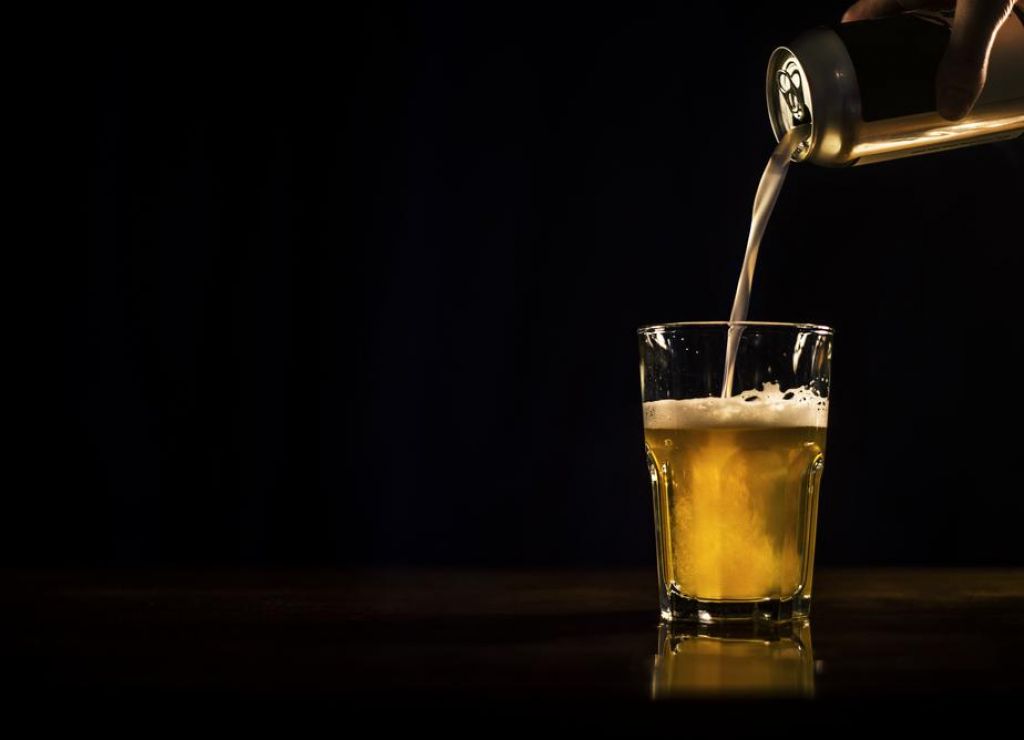 Beer glassware is a serious business, one should have no doubt about it. Just from the top of our heads here in the Pedalbar offices, we could conjure up about two dozen different shapes from our recent drinking memories. However, it is a little known fact that there is indeed a reason for all these differences, and a purely scientific one at that!

Some say that different pint shapes are mostly down to national traditions, and they are not completely wrong. In fact, folk art plays a very important role in how the Bavarian mugs and glasses look like, and the same goes for more delicate Belgian counterparts too. Legalisation measures are another important factor, as there are countries where the legal aspects (and taxes!) determined how much beer should be in a glass – and thus, affecting its size and shape. For our more scientific minded readers out there, temperature, particle density, and other awesome things also come in as factors!

The most known shape for beer must be the tall Pilsner glass, which is narrow at its bottom, but slowly widens in a stark but simple slope as we get to the top. The dimpled, more round glasses are predominantly British, as well as the ‘colonial’, simplistic glass of a pint. No fuss, no fanciness, get your drink and move on!

If you were to look up “beer glass”, you would probably find vectors and emojis of a different shape, the classic mug with a single handle. Just like on our website! Sometimes depicted as a wooden mug, this is in fact, called a tankard! It is a less known fact that in the 18th and 19th century people actually used metal tankards as well as wooden ones. Nowadays, however, you will mostly drink your fine pint from a glass tankard.