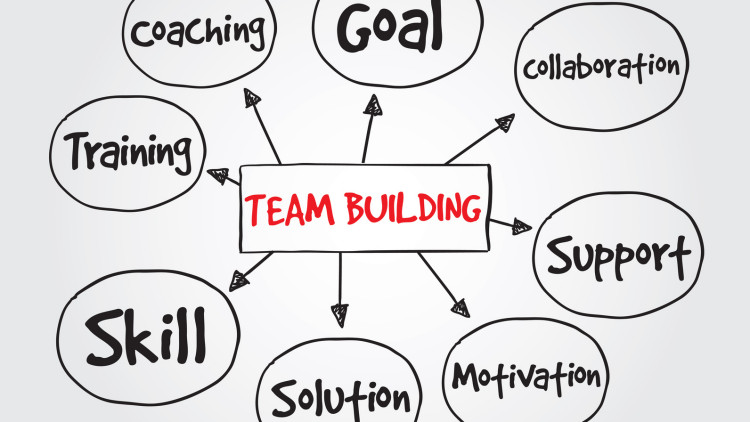 A beer bike tour is where you and your friends will be sitting on a special vehicle - something like a bike - that can hold six to sixteen people. On that bike, you will surrounding a mini bar that is installed in the middle of the bike. You are basically pedaling while also drinking beer, which is also called beer biking. You are even allowed to customize your ride with your chosen bartender and the music of your choice.

To beer bike in Budapest, you can always look to the top beer bike service in Budapest, Pedalbar. They are the provider of an exclusive beer drinking experience while beer biking aroundd the streets of New York on their specially crafted Pedalbar beer bikes.

Beer biking can also be considered as a very special team building exercise. How exactly does drinking beer help you building a team camaraderies that might help you a lot during a school assignment or a company project?

Well, learning to cycle alone is not as easy as adults like to make it out to be, and cycling with other people are harder. But what makes this interesting is that you get to drink beer while also trying to coordinate with your teammates to successfully move the bike forward. You will be sharing the joy of drinking beer with the people that you usually meet at work, meaning you probably don’t drink a lot with them. Apart from that, you will also get to share the joy and the cheers when you successfully beer bike across Budapest with Pedalbar.