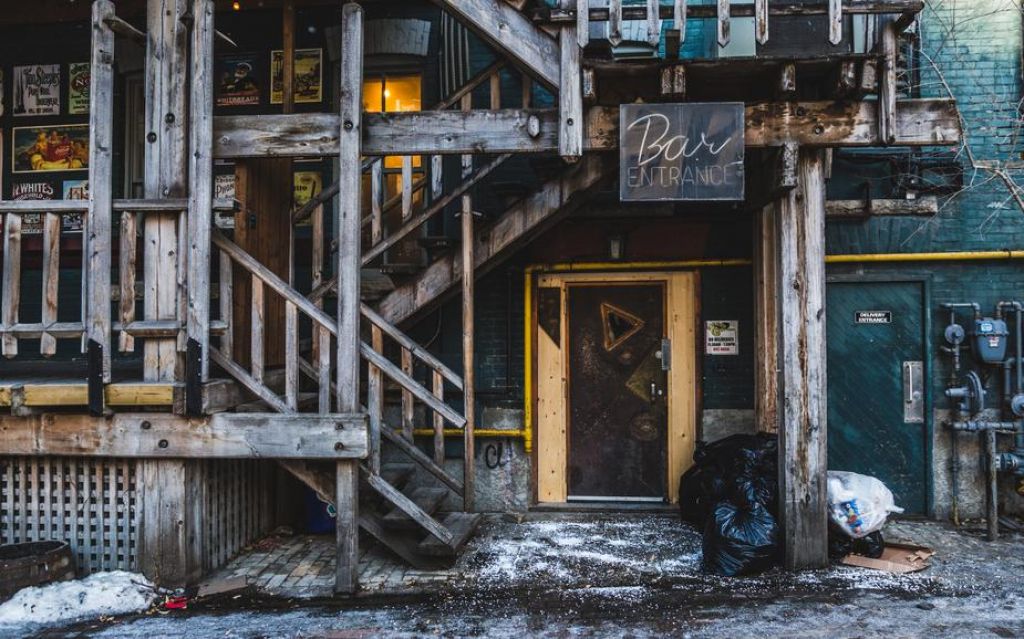 Escape Rooms are the new buzz of not just Budapest, but most major capitals around the world. The so-called ‘takagism’, or real-life room escape games, can be defined as a unique type of physical adventure game, where participants are locked away in a room with only a short set of time to overcome riddles, challenges and puzzles! What’s not to love? The definite before beer bike program!

The greatest thing about escape games is that they come in all sizes and shapes, making them enjoyable for all. Themed rooms are the thing now, where intricate sets, detailed instructions and a great atmosphere all help players to achieve total immersion. And when it comes to coming up with rooms, one cannot help but admire the creativity and thought that is put into these awesome games. There are the usual crime-based rooms, where one must usually find a murdered or solve a robbery in order to claim victory. If that’s not creative enough, you can always immerse yourself in ancient Egypt or the dark Middle Ages! You can find a great selection of escape rooms here.

The other great thing about escape rooms is that all can participate in the fun! While drinking on a beer bike is an age restricted activity, escape rooms do attract all sorts of people, including stag and hen parties, friends, corporate events and even families!

Beer bikes and Escape Games might not be a match made in heaven, but on second thought it actually makes great sense. A Beer Bike Budapest tour will most certainly exercise your legs and beer bellies, but one must also acknowledge the need to exercise the brain! This is where Escape Room Budapest comes in handy, book it now and see why thousands love this new phenomena!