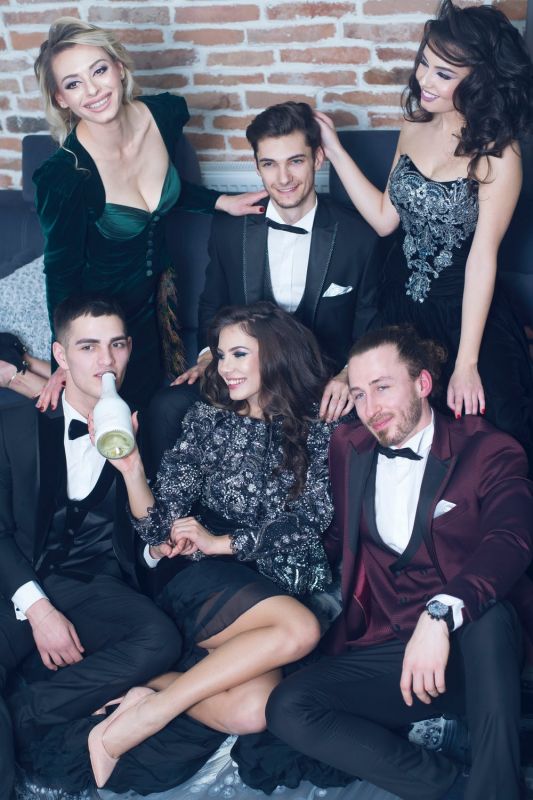 There’s no outrageously enjoyable celebration like a stag event, and every occasion should be an exuberant experience of fun and adventure to mark the end of a man’s single life, as well as the beginning of married bliss. This is a time of monumental gravity, and those with the responsibilities of making it all happen may well be asking themselves: what can we do to make the weekend truly spectacular and memorable?

This question can be answered with two words: mud wrestling! Perhaps this wasn’t the first thing on your mind, but this is now an option that is available to stag travellers in Europe, and for the novelty and a cracking spectator sport, the next question has to be: why wouldn’t you? This is most certainly an activity that brings out the beast in the best of us, a competitive game that cannot really be taken too seriously by anyone, and one that will promise to be anything but boring.

The long history of mud wrestling dates back to Greek and Roman times when wrestlers used quantities of oil in order to make the game more difficult, and to improve their strength. But not everyone could afford oil, so they used mud instead. However, as an aid to wrestling, mud has since proven to be a great deal more entertaining that oil!

At Mud Wrestling Budapest you and your pals can enjoy some of Hungary’s best beers while watching beautiful Budapestian women sling mud at each other and fight it out for rounds of 15-20 minutes. It’s a sport that’s all-too-often overlooked in our modern world, and it’s certainly a sight for any prospective groom to take in before domestic life kicks in.

At Mud Wrestling Budapest you can enjoy the primal festivity of mud wrestling right in the thick of Central Europe’s most delightful city. What better way to take on an escapade in the middle of an adventure? And if you’re looking for a fun trip to go on before mud wrestling, then why not take a ride on Budapest’s favourite beer bike. Sounds like a day to not be missed!