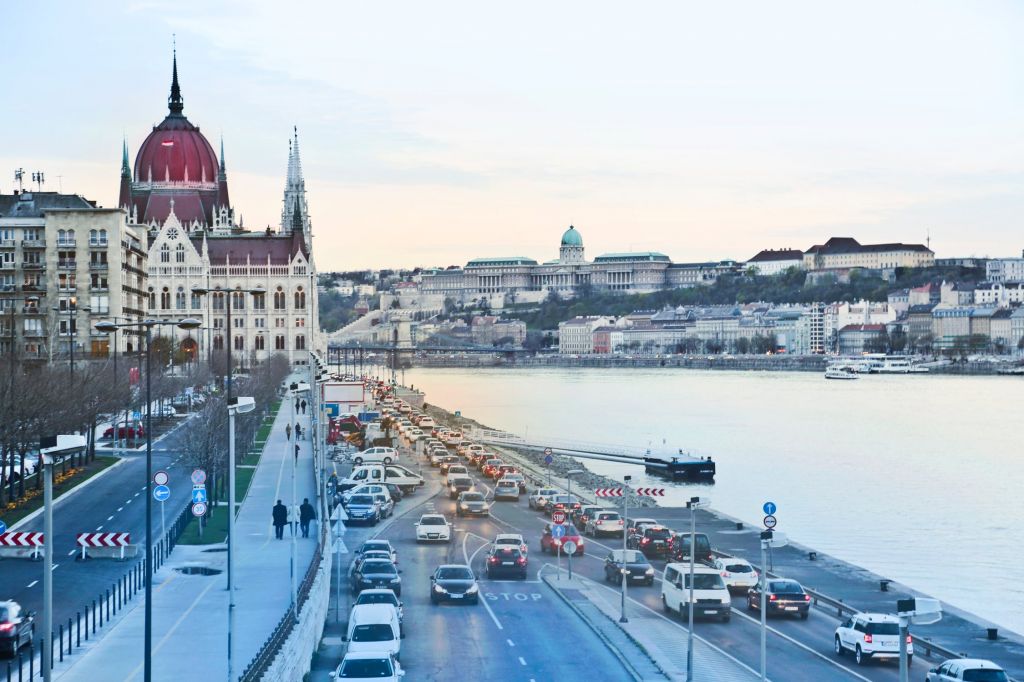 Summer is barely arrived, but the heat is almost unbearable already in Budapest most of the times! That’s the perfect season to go outside, especially when the temperature gets a tolerable level in the evening. After you’ve pedaled enough on your beerbiking tour, it’s always good to sit down, enjoy the beautiful night lights, some great music and company...

Okay, we’re obviously just kidding, you can all do that on a Budapest beer bike tour as well! But eventually every beer bike tour comes to an end, and we have some tips where to continue your evening.

One of the most popular summer venues of the Buda side is Római-part, which got its name (Roman riverside) because of the nearby ruins from the Roman Empire, which you can take a look at on your way to the Fellini Kultúrbisztró on Római-part. There are many exciting programs, concerts and movie nights, and with its vintage design you’ll really feel like you’re in some italian movie, enjoying the dolce vita on the riverside!

Kabin is the little brother of Fellini bistro, opened last season on the opposite side of the river. It’s a real gem in a very small bay, with amazing grilled goods, drinks and great music events.

Coming closer to downtown there’s a legendary place in the City Park. Kertem (which means „My Garden”) is the perfect green island for everyone, the favourite place of cyclists in Budapest, and it became a symbolic venue since the renovation of the City Park has started. Trees with fairy lights, dogs, excellent music selection. And. Un. Be. Lievable. Balkanian Burgers. Could it be more perfect?

However Akvárium is not entirely an outdoor venue, it has the most unique design with its stairs and pool. And it’s in the very heart of the city, surrounded by a small park called Deák square, the most favourite square of the locals in Budapest. If you want an authentic Budapest party, grab some booze and a blanket and mingle in the crowd of Deák!