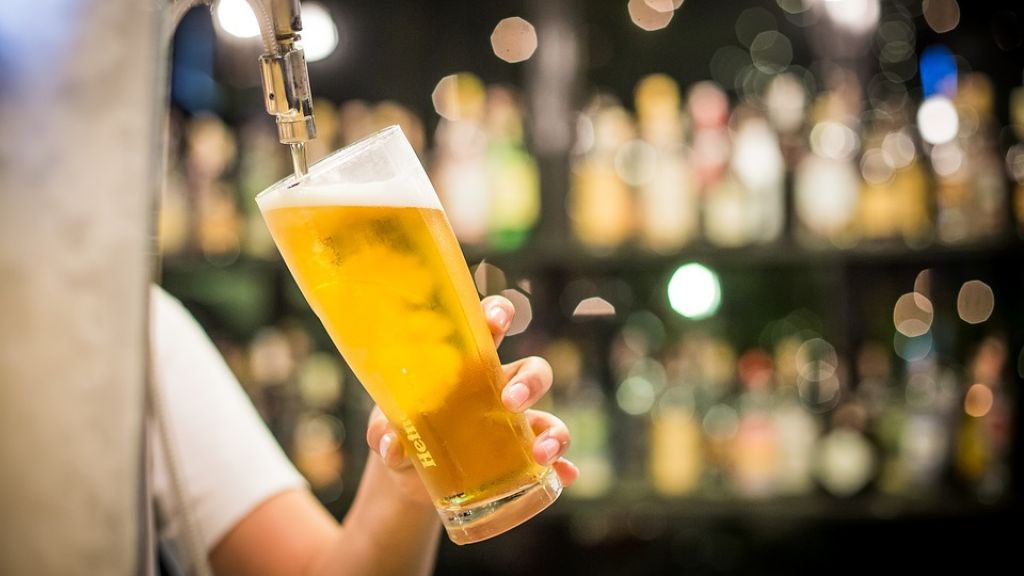 The Beer is probably the favorite drink of the world. After water and tea, it is the third most consumed of all beverages. A nice keg of beer is the essential part of a Budapest beer bike adventure, so let us teach you a few interesting facts about the fuel of the masses!

Beer is one of the oldest inventions of humanity. The wheel and farming certainly precede it, but the first traces of beer were found in the Neolithic era, around 9000 BC. The drink was also extremely popular in ancient Egypt, where the laborers building the pyramid received 4 liters of beer every day. That means that the great marvel of the ancient world way built by tipsy workers.

It’s not all about the alcohol and fun, as scientists discovered that beer has many health benefits. It contains all the minerals the human body needs and reduces the chance of developing kidney stones by 40%. This means the next time you visit the doctor, you should ask for a receipt for beer! To be purely scientific, the science that studies beer is called zithology, derived from the Greek word for beer, zythos.

A very important part of beer is the white foam in the glass. It comes to being by a carbon-dioxide reaction that will indicate the quality of the drink. If it dissipates quickly, you’re probably having a poor quality beer in your hand.

Beer is made from hops, as all drinkers know. The interesting fact that these hops belong to the same family of flowering plants as marihuana. Of course, the similarities are mostly evolutionary but it says a lot about humanity’s taste.

As for the production of beer, you might think that it was a man’s creation for the first time .The truth is, the first beer makers were women, called brewsters. The professional selection criteria to become a certified brewsters was simple: you had to be beautiful.

So, if you’re in the mood for a few pints and want to see Budapest on a unique sightseeing trip make sure to book a beer bike with us and enjoy the trip with your friends!